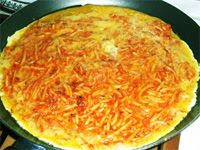 Questions on Remains of the Day

Kazuo Ishiguro (1989). The Remains of the Day. London: Faber and Faber

His lordship has been trying to persuade Prime Minister himself to accept an invitation to visit Herr Hitler. He really believes there’s a terrible misunderstanding on the Prime Minister’s part concerning the present German regime. [...] And that’s not all, Stevens. At this very moment, unless I am very much mistaken, at this very moment, his lordship is discussing the idea of His Majesty himself visiting Herr Hitler. It’s hardly a secret our new king has always been an enthusiast for the Nazis. Well, apparently he’s now keen to accept Herr Hitler’s invitation. At this very moment, Stevens, his lordship is doing what he can to remove Foreign Office objections to this appalling idea.


The passage is part of the conversation between Stevens and Mr. Cardinal, great friend of the family. We are in the years prior to the World War II, and currently there is a meeting at Darlington Hall, attended among others the German Ambassador Ribbentrop and the English Prime Minister.


Lord Darlington, like most of the English aristocracy of the time, is a great supporter of friendship with the current German regime headed by Hitler (his lordship thinks that Germany has been unfairly treated after the World War I), and try to convince the Prime Minister to accept the invitation made by Hitler to visit his country. Relies on the idea of the own King of England, who is keen to visit the German country.


However, lord Darlington is no account that is being used by the Nazi regime to gain the trust of the English people, and Hitler is hiding its true plans. After war, lord Darlington was branded of pro-Nazi and fell into unfortunately losing all their influence until the day of his death.


The author makes us to see, as the nobility and part of the English political class in the days prior to world war, were friendly with the Nazi regime, and post-conflict tried to delete any trace of its collaborationism with him.


It is hardly for me to pronounce upon qualities I may or may not possess. However, as far as this particular question is concerned, one would suspect that the quality being referred to might be most usefully termed “dignity”.


The Remains of the Day, Day Three – Evening, Moscombe, near Tavistock, Devon. Pag. 195


During a meeting with any people gathered at home of Mr. and Mrs. Taylor, Stevens pronounced these words referring a necessary gentlemen’s quality, and that himself has (their partners thinks that he is a gentleman and Stevens does not discover his real position).


In the event of Stevens, dignity Englishness characteristic, is carried to the limit, because results in the denial of all their feelings or even their points of view. Of the work, shows his loyalty to his employer lord Darlington, and Stevens’ thinks that only great men’s are trained to understand and discuss the major issues affecting the nation, and does not bring up which could be wrong. Stevens relates the dignity with greatness and makes it the leitmotiv of his life, comparing it in another passage of the book with the English landscapes.


In this sense, Stevens lives his life proud of these values and only at the end of the book realizes that everything was mere façade, and that the life he lives is the life of others, which had prevented perform as a person, cultivating relationships and own points of view that would have satisfied his ego, which makes him to fall into a deep regret how has led his life. 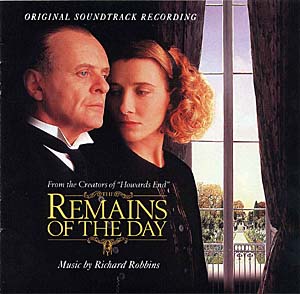 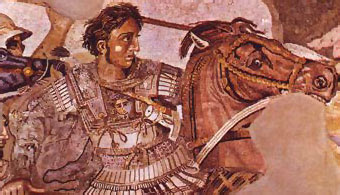 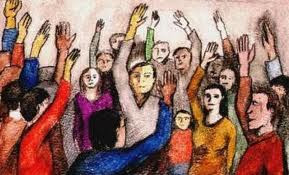 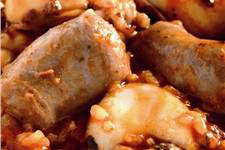